Top media and entertainment stars who push back against Leftist-dominated Hollywood narratives, censorship 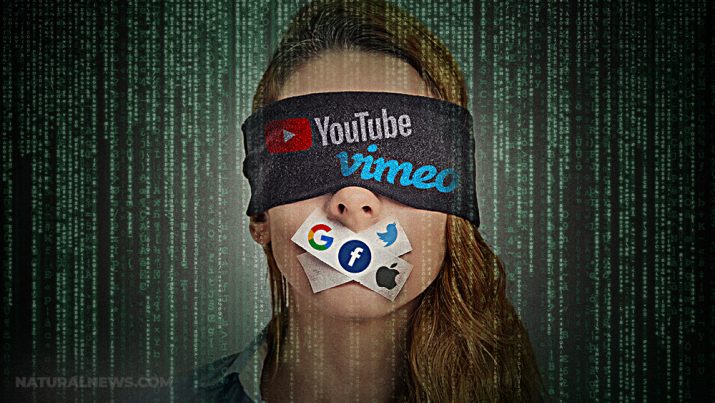 There is nothing Hollywood and mainstream media hate worse than celebrities and stars who speak the truth about massively important topics like censorship, elections, vaccines, and our constitutional liberties. For decades, Hollywood, Disney, and most celebrities toe the line when it comes to corrupt narratives that are fed to Americans through movies, shows, magazines, newspapers, and now certainly via social media. Yet, once in a while, a handful of celebrity superstars rise to the occasion and defy the lies in an attempt to un-brainwash the masses by representing what truth media has been all-but screaming about day in and day out.

Take for example Kanye “Ye” West, an American songwriter, rapper, record producer, fashion designer, and one of the top influential hip hop artists ever. Kanye recently called out the “Black Lives Matter” movement as a scam that tricks Black people into thinking they are standing up for their own rights, when it is actually just a cash cow for creating dissonance in America and upheaval that breeds violence, mayhem, and anarchy.

The Parler platform will become even more popular if Ye buys it and runs it, allowing more free speech to rise to the surface and expose MSM and the “woke” Hollywood lies.

The so-called “woke” corporate Left tried their best to destroy the free speech Parler network when they booted their app from their online stores. The Left hates anyone intelligent and courageous who wants to have open discussions, debates, and access to proper information about important topics like health, safety, elections, and vaccines.

One of the most popular podcasters in the world is UFC commentator Joe Rogan. Though Rogan does not take sides when it comes to politics and other hot topics, he asks very intelligent questions (that most fans want answers to) and he has some of the most interesting guests on his podcast. Several times now, Joe Rogan has interviewed Dr. Robert Malone, who helped invent mRNA “vaccine” technology, on his show to question the narrative that all vaccines are always “safe and effective,” especially the Covid clot shots.

Pharma and the CDC wish they could silence Dr. Malone, because he is blowing the whistle on the dangers of mRNA, and he’s doing it on the most popular podcast known to the world right now – The Joe Rogan Experience. It is important to note that this podcast has been banned across all of social media, YouTube, and Google, and not because it’s ‘misinformation’ or ‘disinformation,’ but because it’s the TRUTH about the most deadly “vaccines” ever invented and injected into billions of people. Rogan asked Dr. Malone many key questions, and the answers, if you haven’t heard them yet, will blow your mind.

The Left, Pharma, and Hollywood have attacked Joe Rogan, his character, and his credibility in a vain attempt to discredit the guests he has on his show, especially mRNA expert Dr. Malone. This is more than obvious if you simply Google Joe Rogan, or even Dr. Robert Malone.

Oh, the gall of the Left. If the tables were turned, and the narratives were all dictated by Conservatives and the Right, and it was all the Leftists who were being censored, banned, bankrupted, and shut down, they would surely be out in the streets rioting 24/7/365 to get their “free speech” platforms back. But it’s the Left that controls mass media, social media, YouTube and Google, so that won’t be happening any time soon.

Meanwhile, famous actor James Woods is supposedly violating social media “community standards” and rules of free speech when he posts his opinions, jokes, parodies, and memes about the upcoming midterm elections. Free speech, according to Jack Dorsey (Twitter) and Mark Zuckerberg (Fakebook), is what THEY SAY it is, and has nothing at all to do with the Constitution. When Twitter recently took down some James Woods posts, he had this to say about free speech and commenting on the “political process:”

“The irony is, Twitter accused me of affecting the political process, when in fact, their banning of me is the truly egregious interference,” Woods said. “Because now, having your voice smothered is much more disturbing than having your vocal chords slit. If you want to kill my free speech, man up and slit my throat with a knife, don’t smother me with a pillow.”

Currently, Americans are living under a tyrannical government that wants to destroy and eliminate our constitutional rights, and nary a famous or rich person will use their notoriety to voice opinion against the tyranny. Then there is “Midnight Cowboy” Jon Voight, who has stepped up to the plate time and time again to defend the constitution and free speech in this great nation. Here’s what Jon Voight has to say about the Biden Regime trying to dismantle our liberties, and how we should all support our God given truths so they don’t get taken away from us:

“My fellow Americans, we will never allow this force of evil to knock down our Constitution, our God given truths… My friends, we are all saddened by the unrighteousness that has doomed our nation, we’re all angry for this deceit, that has taken our freedom, our children’s freedom. But we must not give up, for God shall remind all that his power is stronger than any politician, any book. Any lie.” “Let us all keep our truths, and let’s all participate in the next rally for Donald J. Trump will show all that He is the only president that had our best interest.”

Welcome to mainstream entertainment in America, where no celebrity is ever allowed to bad-mouth contaminated food, toxic medicine, or deadly vaccines. Should any famous person do so, they will immediately be fired from any movie set, advertising campaign, or TV show for which they are contracted. Are you an actor making fun of a politician that does not support communism in America? You’re fired. Are you some comedian who doesn’t support injecting a couple hundred million Americans with the most deadly vaccines ever manufactured? No more marketing contracts for you!

That’s right, “Deuce Bigalow” and American actor, comedian, and screenwriter Robert Michael Schneider, also a veteran star actor from the sketch comedy series Saturday Night Live, was fired from his TV ad gig with State Farm for raising public awareness about the dangers of vaccines. Schneider even mentioned the infamous CDC lead scientist who blew the whistle on toxic, autism-causing MMR vaccines way back in the early 2000s. That’s a big Hollywood no-no, and Rob Schneider may find it more and more difficult to land any roles in Hollywood in the future.

Most Americans never notice the subliminal propaganda in movies and shows that totally 100% support toxic corporate food, prescription medications, and deadly vaccinations. That’s why it’s so important for everyone to do their own research and never use Google. Try the search engine Brave BETA and get more truth news and real information. Bookmark Censored.news to your favorite websites for truth news, even that which comes from the mouths of a select few liberty-supporting celebrities, that’s being censored from the rest of media as you read this. 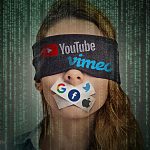 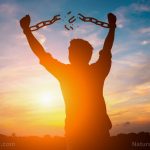 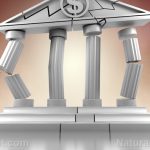 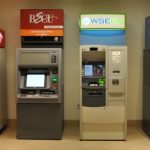 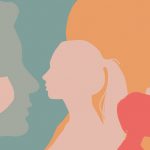